There I was with a good friend in Starbucks. Sipping lattes and talking about business, when suddenly the energy in the room shifted.

It was a simmering standoff. Two young men. One threatening, one sitting, and 20 of us staring and watching.

My first instinct was to jump in with an unexpected smile. I’d hoped it would be the last thing they’d expect and the tension would dissipate.

Then I thought, “I could get hurt.”

So I stayed where I was, staring along with everyone else.

A long time passed (in reality, probably 30 seconds), then a security guard showed up and with very little fanfare escorted the instigator out.

Later, I reflected on the situation. What stopped me? Was it really the fear of getting hurt?

Partly. But there was something deeper.

I didn’t want to be humiliated.

In that moment when I considered jumping in, I also thought, “What if I try and fail?”

As I sorted through my feelings, I realized my fear of humiliation was actually greater than my fear of physical harm.

Did you know that fear of humiliation is one of our most deeply held (and rarely acknowledged) fears? And for good reason. For the majority of human history, being a social outcast meant almost certain death.

In our modern society, if you are an entrepreneur, you live your life every single day on the fringes of what is socially acceptable.

So, yeah, on some days when you’re feeling frustrated, out-of-sorts or downright pissy… give yourself a break!

Want a fun exercise to help push past it? 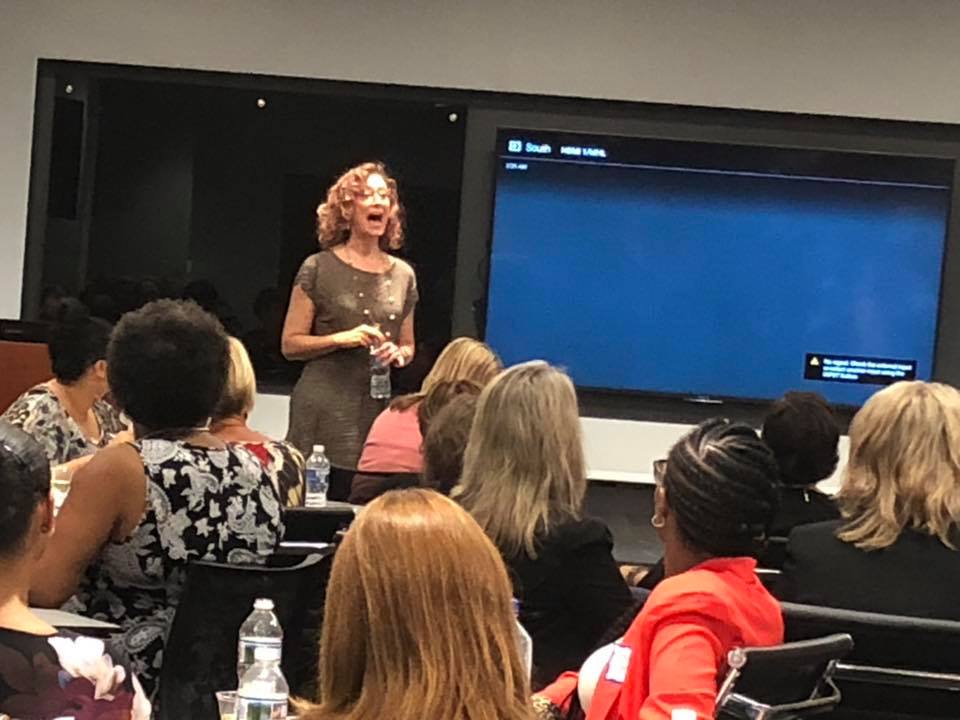 Make a list of things that sounded foolish (even grandiose?) in your past that you have successfully overcome.

Most of these things gave me prime opportunities to look foolish and fail publicly. And you know what, some of them I DID fail at. But the failures turned into some of my greatest lessons, and my successes showed me what I was capable of.

Get in touch with that deep-rooted fear of looking foolish so you can notice where it holds you back, and then move past it. Begin to trust that on the other side of it are boundless opportunities.

Great post, right? There’s a lot more where that came from.